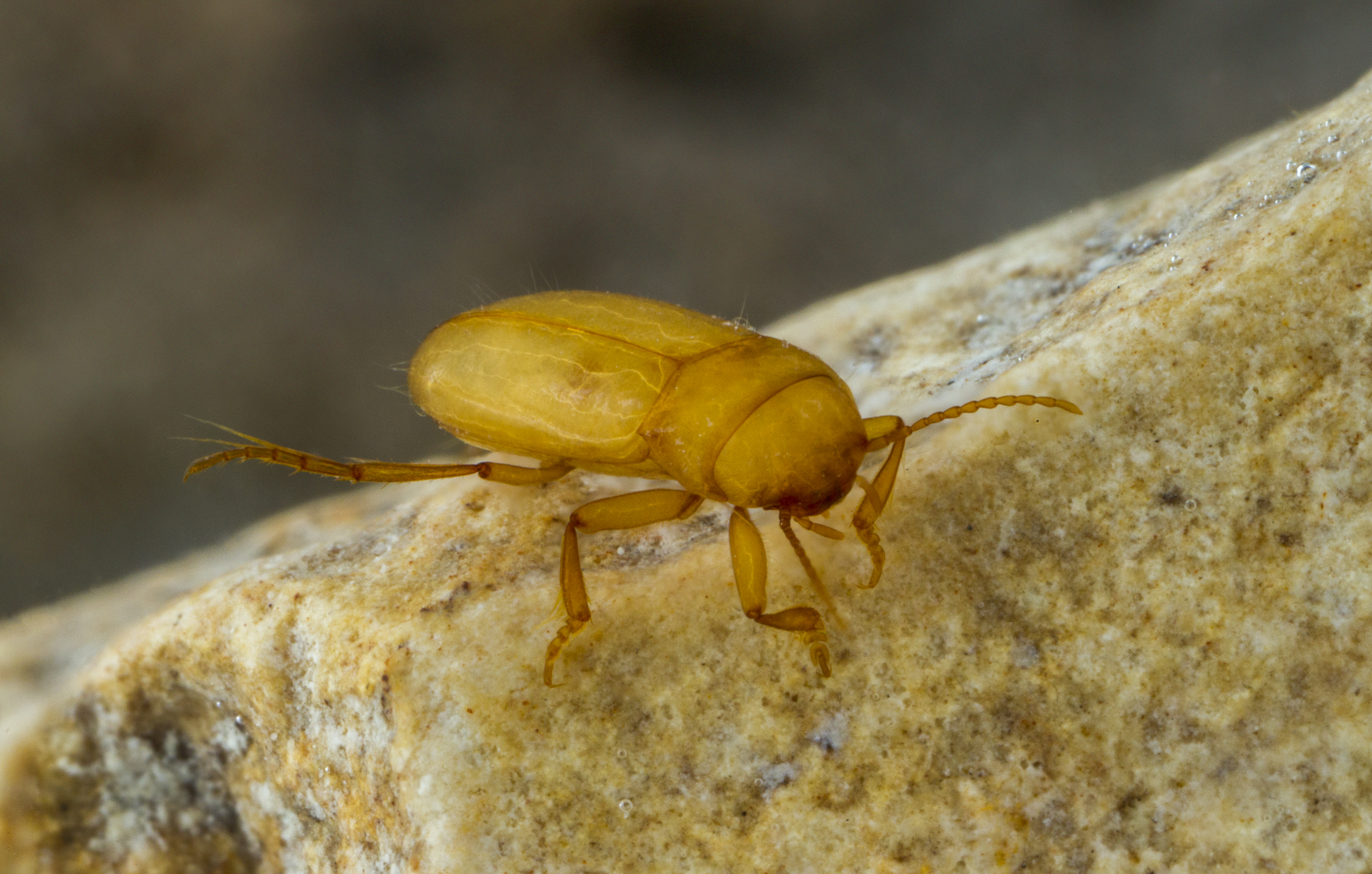 The Edwards Aquifer diving beetle (Haideoporus texanus) is not currently listed as an endangered species, but rather as a species petitioned to be included on the federal list of threatened and endangered species. Evidence suggest that the species’ survival is threatened by habitat loss, over-extraction of water resources, and a decrease in water quality due to development in the region (U.S. Fish and Wildlife Service [USFWS], 2009). Nevertheless, the Edwards Aquifer diving beetle is covered under the Edwards Aquifer Habitat Conservation Plan (EAHCP) and is currently aided by various EAHCP Conservation Measures.

The species is rarely seen but has been collected from an artesian well in the San Marcos pool of the Edwards Aquifer and from spring openings in the Comal Springs system (Bowles & Stanford, 1997).