Find out about the EAHCP

The Incidental Take Permit (ITP) issued to the Edwards Aquifer Recovery Implementation Program by the U.S. Fish & Wildlife Service authorizes “take” of certain species (“Covered Species”) resulting from aquifer groundwater pumping and recreational and other activities in the Comal and San Marcos springs and river systems.

The accurate and timely measurement of “take” is fundamental to compliance with the ITP. This take is authorized with the provision that a habitat conservation plan to protect the Covered Species is implemented—hence, the Edwards Aquifer Habitat Conservation Plan (EAHCP).

This page provides definitions for terminology associated with take, followed by an overview of how take is calculated for one of the EAHCP’s Covered Species. Each of the Incidental Take/Net Disturbance Assessments conducted to date in support of the EAHCP can be accessed below. 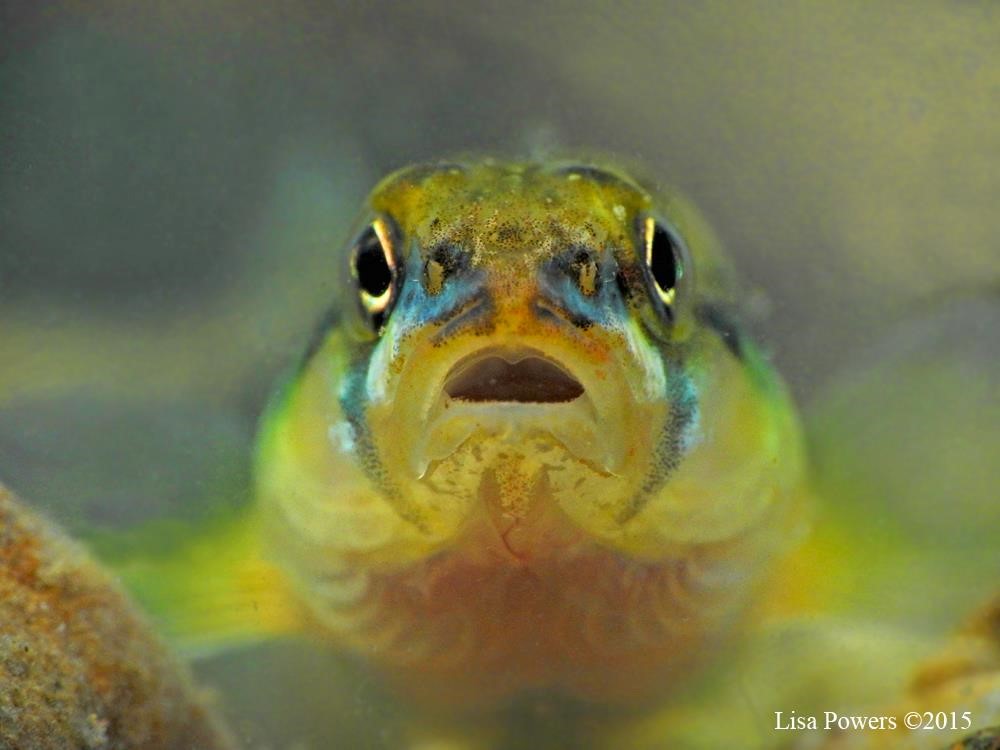 A darter gives its best “disturbed” face. The take provision is implemented to provide protection for threatened and endangered species. Even momentarily disturbing, without physically harming, a Covered Species can be considered an example of “take.” Photo credit Lisa Powers, 2015.

Take
Section 3(19) of the ESA defines “take” as “to harass, harm, pursue, hunt, shoot, wound, kill, trap, capture, or collect, or to attempt to engage in any such conduct.”

Broadly speaking then, under these definitions, if one does anything (intentionally or negligently) that disrupts the routine activities of a Covered Species, one has committed a take of that species.

Incidental Take
Take that is otherwise prohibited under Section 9 of the ESA if such take is incidental to, but is not the purpose of, the carrying out of an otherwise lawful activity (ESA § 10(a)(1)(B)).

Incidental Take Permit (“ITP”)
This is a specific permit issued by the FWS under Section 10(a) of the ESA to private parties that are conducting otherwise lawful activities, but not for the purpose of take, that might result in the taking of listed endangered or threatened species. An ITP will have specific requirements, including (but not limited to) the preparation and implementation of a habitat conservation plan (“HCP”) which is designed to minimize and mitigate the impact of the incidental take.

EAHCP Covered Species
Eleven (11) species are covered by the EAHCP. Eight (8) are listed by the FWS as endangered or threatened,  and three (3) are petitioned for listing and have been included in the event that they are listed. The following species that are authorized for incidental take in the ITP are:

Although the Texas cave diving beetle, Texas troglobitic water slater, and Comal Springs salamander are covered by the ITP as petitioned species, incidental take assessments are not performed at this time because none of these species are yet federally listed. Incidental take assessments for the San Marcos gambusia (presumed to be extinct) will be performed only if they are rediscovered to exist in the Comal or San Marcos springs and river ecosystems. Because the Section 9 take prohibitions do not apply to listed plant species, Texas wild-rice being a plant, is not subject to this prohibition. However, FWS cannot issue an ITP unless it makes a “no jeopardy or adverse modification” determination under Section 7(a)(2). Therefore, although it is not necessary for Texas wild-rice to receive incidental take coverage under the ITP, it is nonetheless included to avoid any jeopardy/adverse modification issues. For these reasons, Paragraph H of the ITP does not set out a numerical value for authorized incidental take of Texas wild-rice, and for this reason incidental take assessments are not performed for this species.

Calculating Take Under the ITP 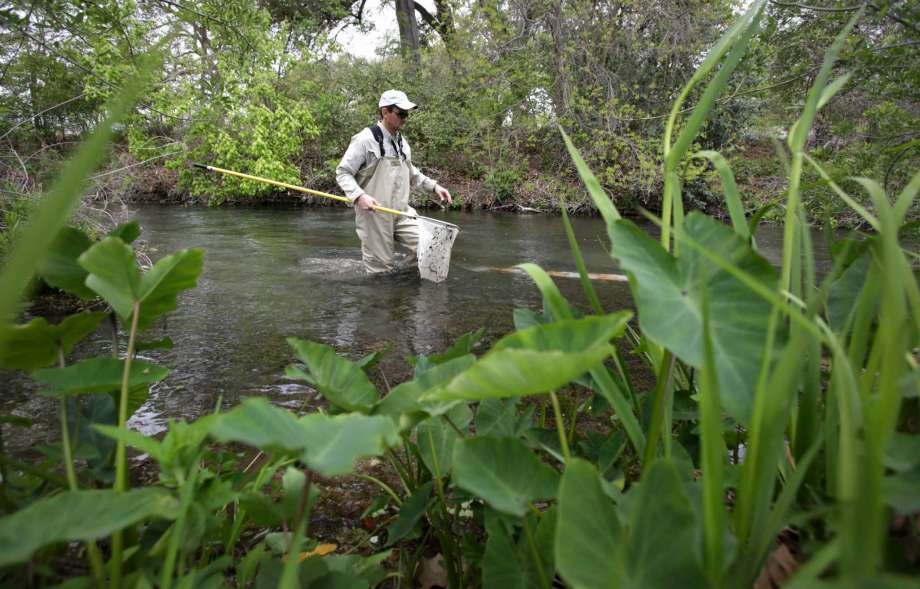 An ecologist wades through the Comal River to monitor fountain darter populations. The take provision is implemented to provide protection for threatened and endangered species. Even momentarily disturbing, without  physically harming, a Covered Species can be considered an example of “take.”

Performing the incidental take/net disturbance assessment—collecting data and making calculations to account for the impacts on the Comal and San Marcos spring and river systems that occur in the course of a year, over a broad spatial extent, and through different habitat types for a diverse array of taxa—is an inherently complex task. For additional detail on the intricacies involved in these assessments and associated calculations, those interested can refer to the full memoranda provided at the top of this page. As a requirement under the ITP, these assessments are reviewed annually by the U.S. Fish & Wildlife Service via the EAHCP’s annual report to ensure permit compliance.