About The EAA - Edwards Aquifer Authority 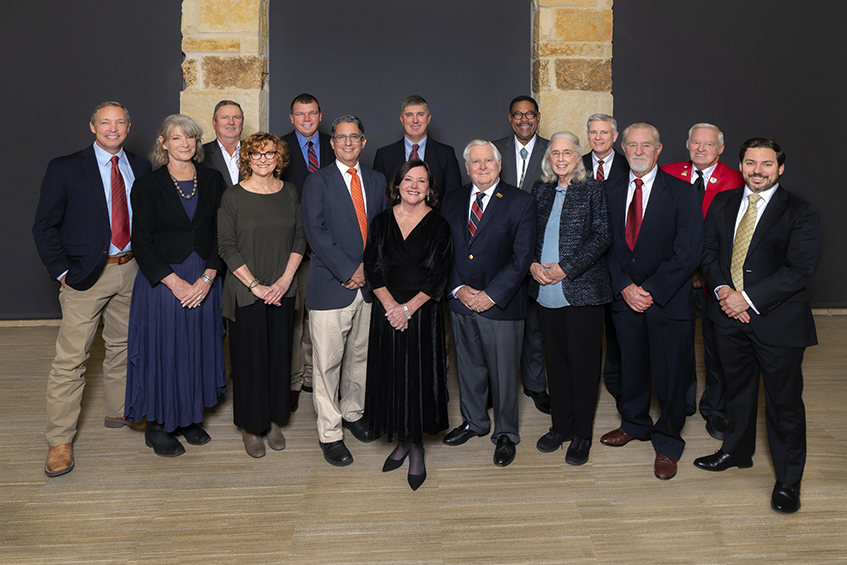 The EAA is governed by a 17-member board of directors representing the interests of constituents from across the Edwards Aquifer region. The EAA, a member of the Texas Water Development Board Region L Planning Group, also collaborates with other groundwater districts and related stakeholder groups.

The Edwards Aquifer Authority (EAA) is a regional water management agency that regulates the use of the aquifer through integrity, transparency, and respect for the resource and the people that use it.

The EAA Act (Act) was adopted by the Texas Legislature in 1993 in response to the legal threat of federal takeover of the aquifer under the Endangered Species Act. The Act created the EAA as a political subdivision of the state to preserve and protect the Edwards Aquifer. By mandating a capped permitting system that limits withdrawals from the aquifer, the Act was intended to preserve the resource while also protecting threatened and endangered species in the aquifer-fed Comal and San Marcos springs to the extent required by federal law. Legal challenges related to the passage of the Act delayed the EAA from operating until June 28, 1996.

The Edwards Aquifer Authority is a political subdivision of the State of Texas that was created to manage, enhance and protect the Edwards Aquifer system. The EAA participates in the Region L water planning group and is a member of Groundwater Management Areas 7, 9, 10, and 13; the Texas Association of Groundwater Districts; and the Texas Water Conservation Association. 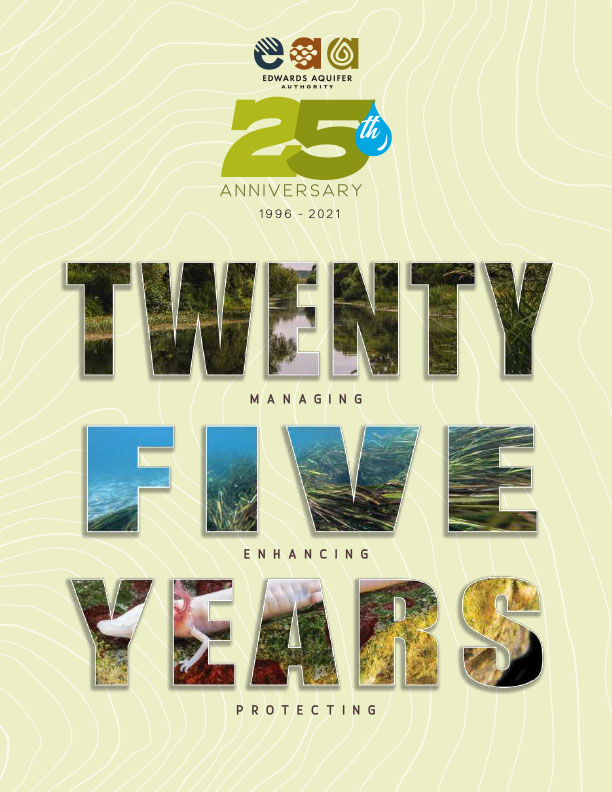 To learn more about our first 25 years, go to the EAA 25th Anniversary website. 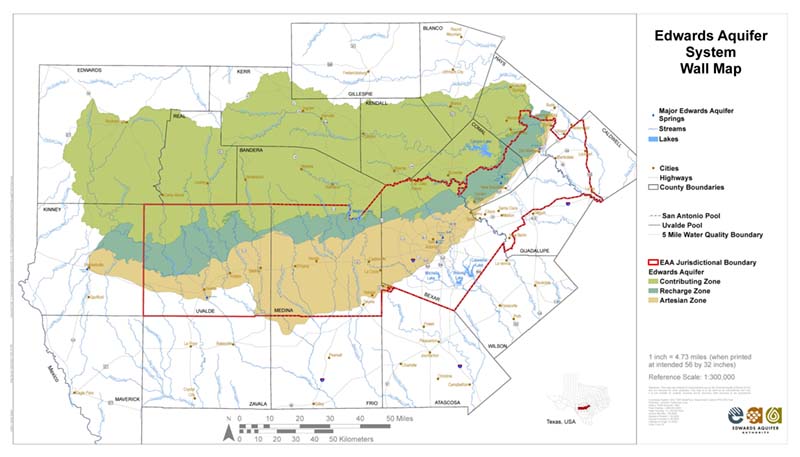 The EAA has regulatory jurisdiction in all of Bexar, Medina and Uvalde counties and portions of Atascosa, Caldwell, Comal, Guadalupe, and Hays counties.