Since assuming the General Manager position in 2012, Roland has focused his leadership on creating “shared value” around the effective management of the Edwards Aquifer in the face of environmental, economic and regulatory demands that are often exacerbated by drought, population growth, and competing interests around these issues.  He has undertaken an effort to transform the EAA culture into a dynamic, service-minded operation that fosters greater collaboration, transparency, and responsiveness through values-centered critical thinking and stakeholder engagement. 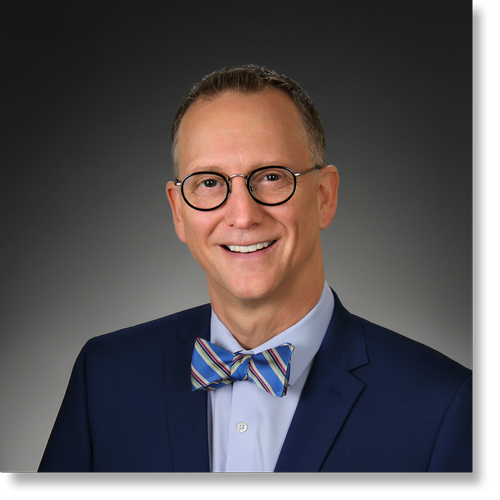 Brock Curry joined the Edwards Aquifer Authority in October 1996, and was promoted to Deputy General Manager in 2012.  Working closely with the General Manager, Brock oversees all aspects of EAA operations. Brock also serves as a liaison to the EAA Board of Directors to ensure staff is appropriately implementing the organization’s policies. 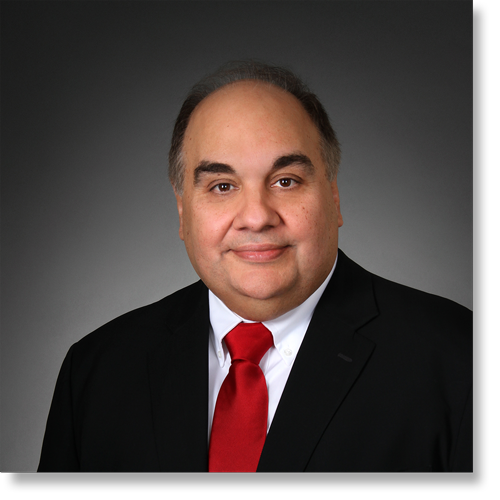 Michael “Mike” De La Garza is the Senior Director of Communications and Development. In this role, Mike is responsible for communicating and promoting the mission of the EAA, as well as managing the Edwards Aquifer Conservancy. 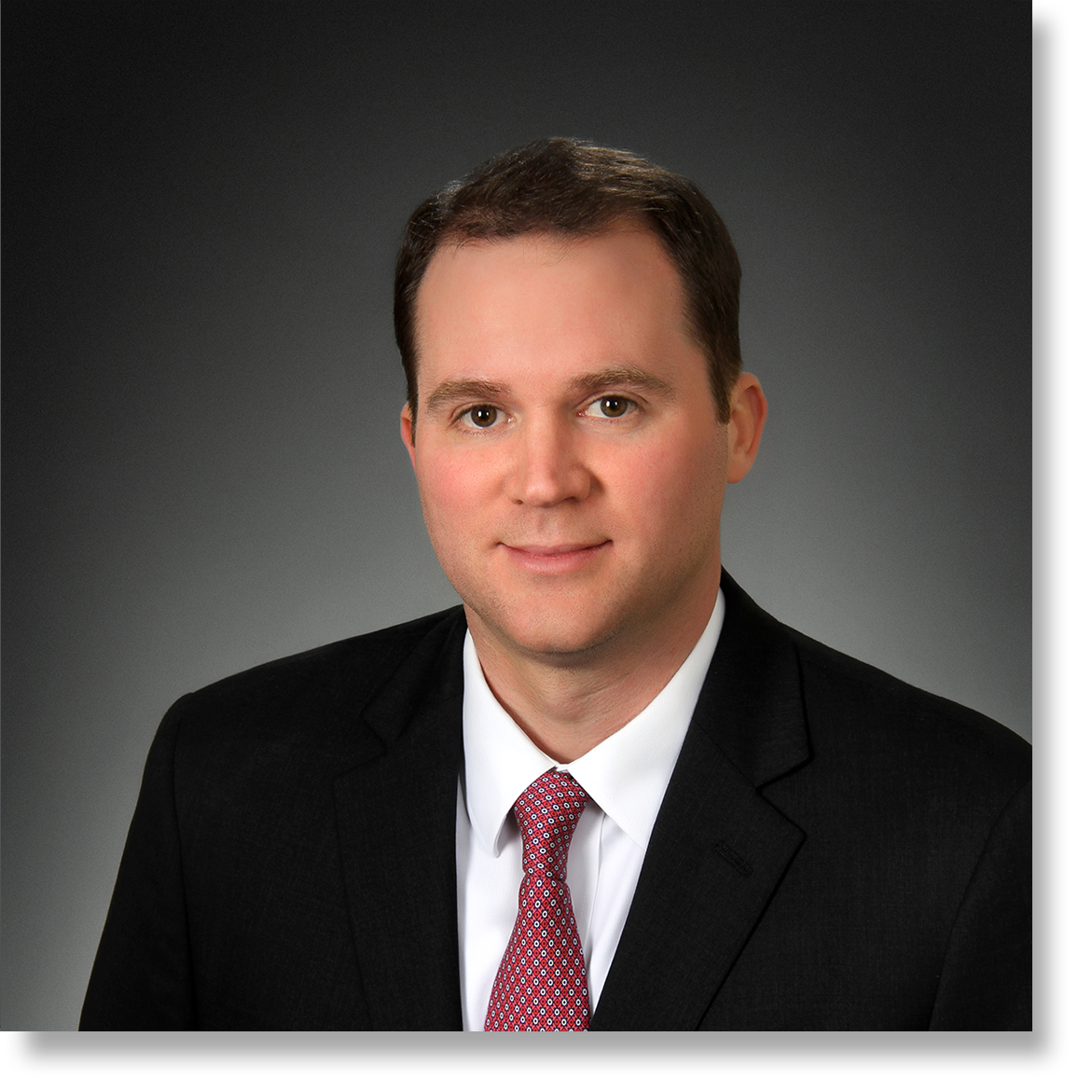 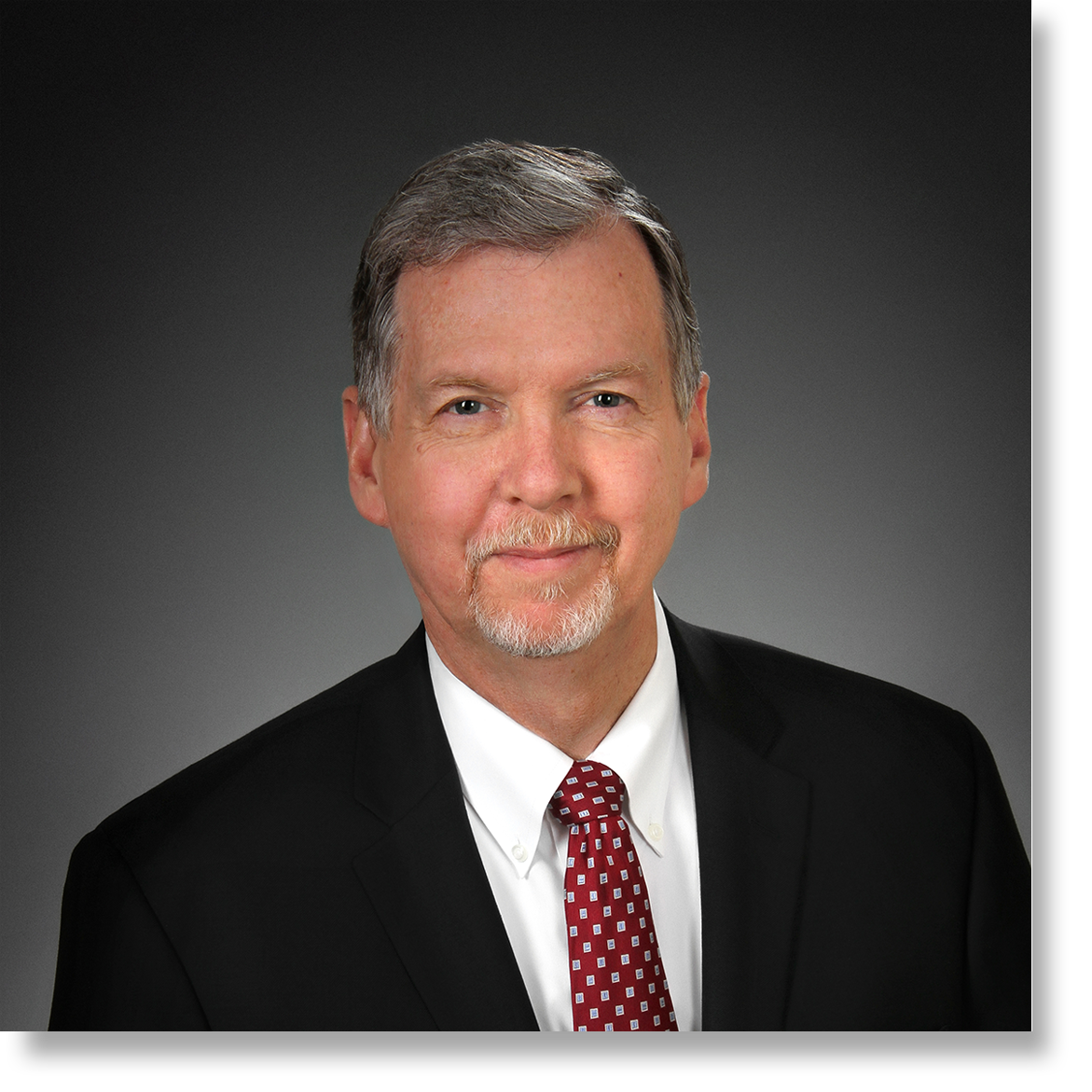 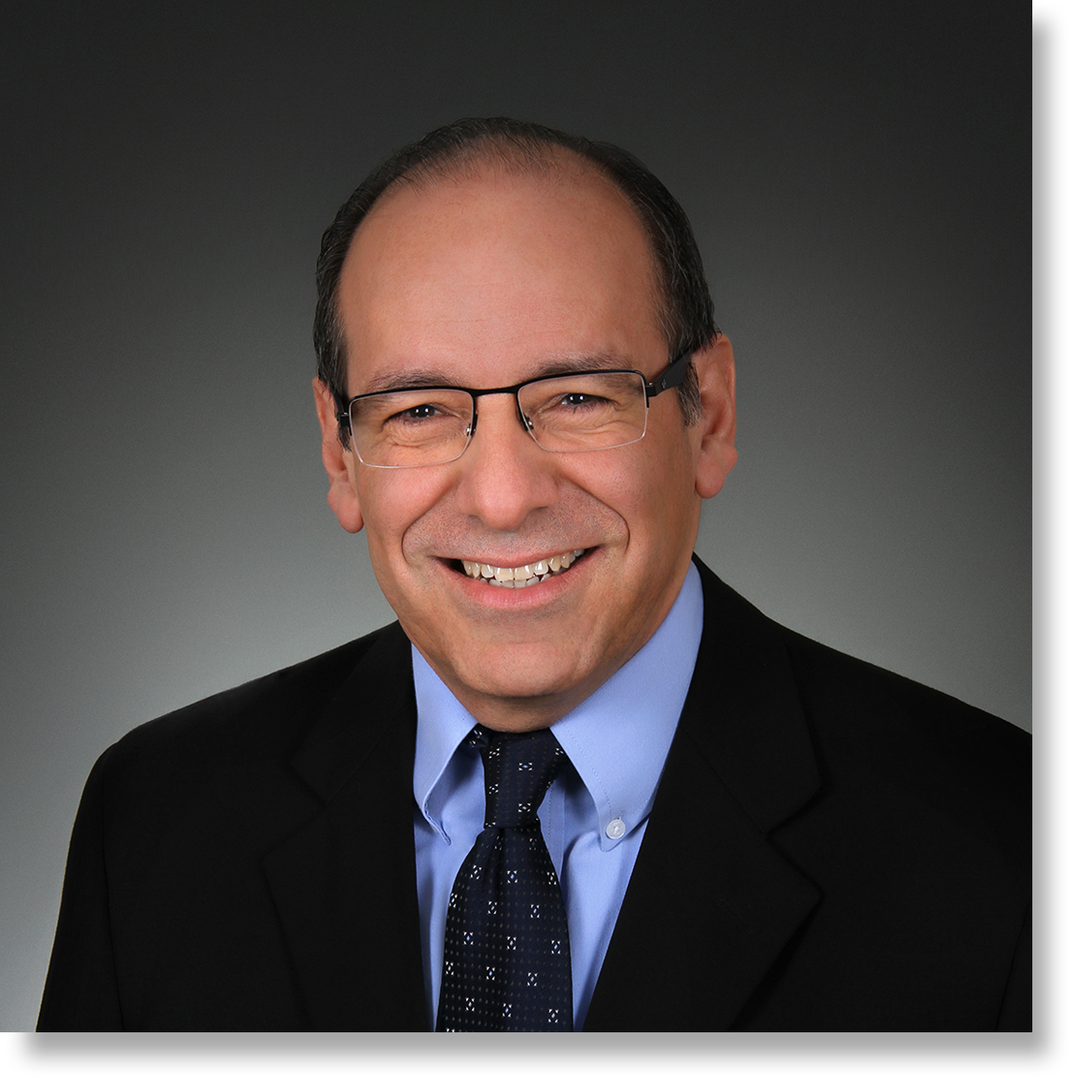 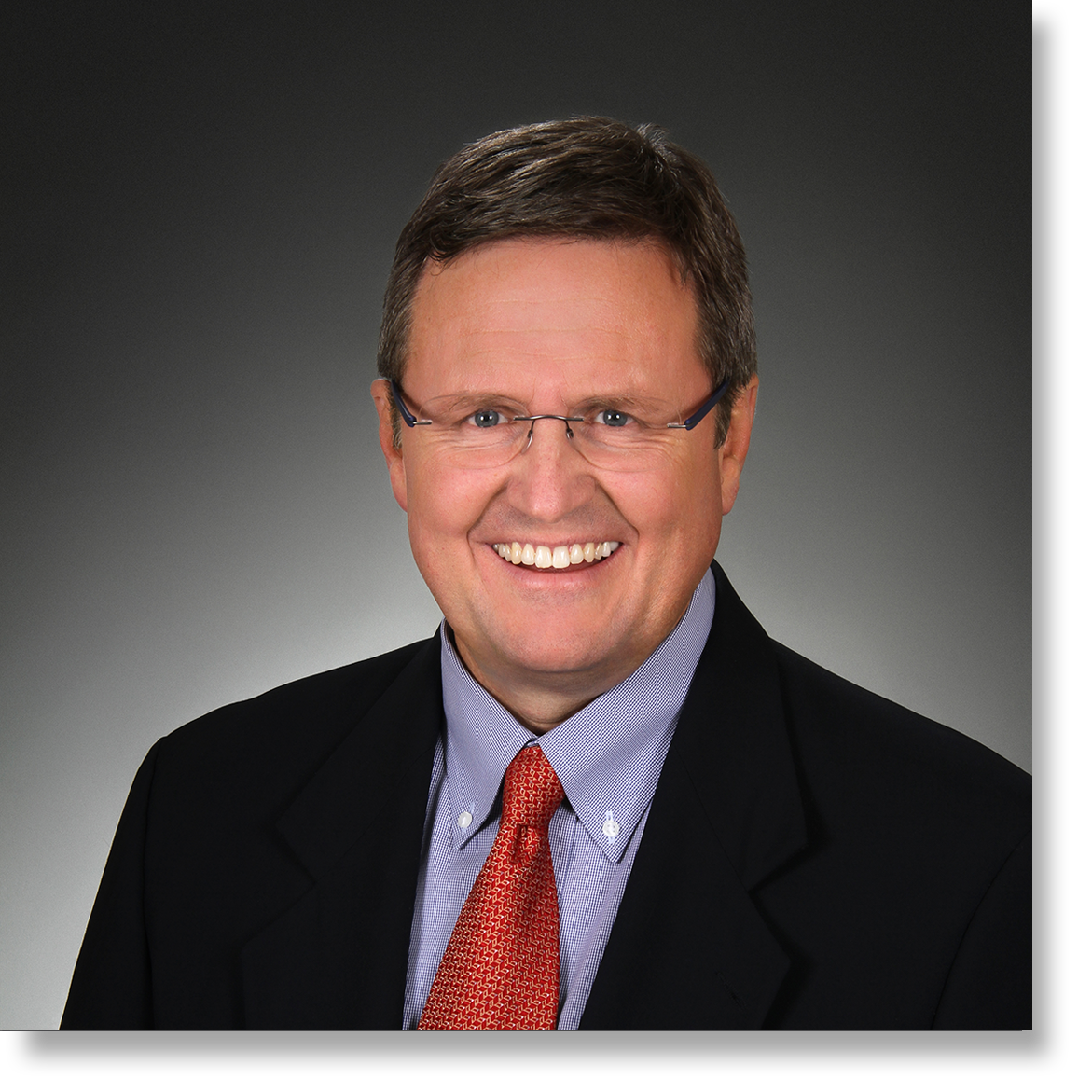 Scott Storment is the Senior Director of Threatened and Endangered Species. In this role, Storment serves as the Program Manager for the federally approved Habitat Conservation Plan.